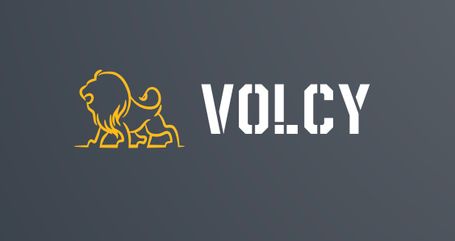 Haiti, my parents’ country of origin, is the poorest country in the Western Hemisphere. Poverty in Haiti is a long lasting issue that affects the residents on a daily basis playing a significant role in their everyday lives. Issues including, housing, nutrition, education, healthcare, infant mortality rates, and the environmental factors are very common amongst the poorest communities in the nation. As my short term goal, I have decided to provide 45% of  my stake reward to kids in Haiti for nutrition  and education. As a long term objective, I would like introduce the Cardano technology to young Haitians through education in computer science, technology, and cryptocurrency. The Cardano community believes in helping than less fortunates, and I believe we all will stand together to bring help to the poor children in Haiti.
It is not a job that can be solved alone; I need your help to make this happen. 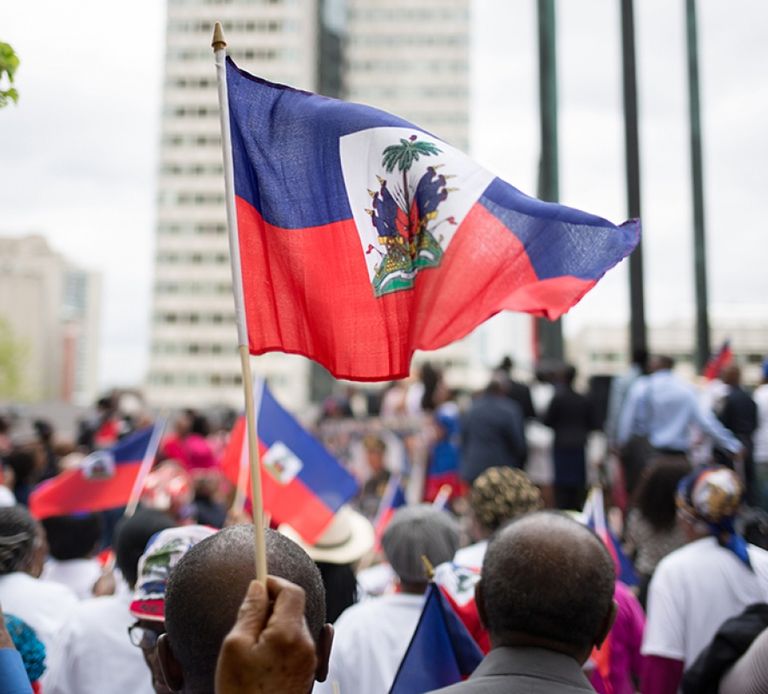 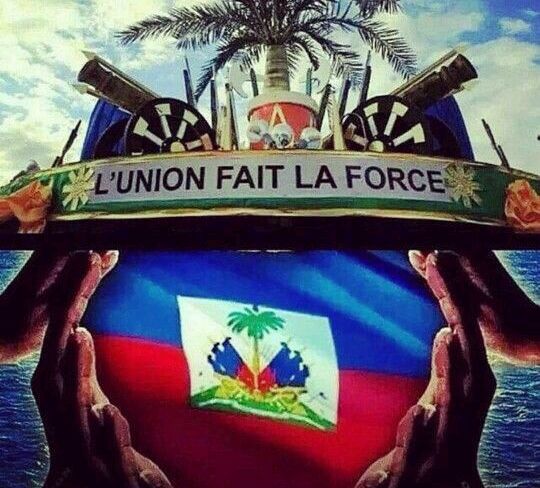 A Brief Historical Background of Haiti:

In 1825, Haiti Paid France $21 Billion To Preserve Its Independence.

In 1825, barely two decades after winning its independence against all odds, Haiti was forced to begin paying enormous “reparations” to the French slaveholders it had overthrown. Those payments would have been a staggering burden for any fledgling nation, but Haiti wasn’t just any fledgling nation; it was a republic formed and led by blacks who’d risen up against the institution of slavery. As such, Haiti’s independence was viewed as a threat by all slave-owning countries – the United States included – and its very existence rankled racist sensibilities globally. Thus Haiti – tiny, impoverished and all alone in a hostile world – had little choice but to accede to France’s reparation demands, which were delivered to Port-au-Prince by a fleet of heavily armed warships in 1825.

On January 12, 2010, Haiti experienced an exceptionally powerful earthquake. Its capital, Port-au-Prince and other areas of the country were totally devastated. This natural disaster has had an overwhelming impact on the Haitian population, especially children. Their situation remains critical to date, and increasingly worrisome.